Shahada Means that’s the bearing witness to two very important facts. that there really is only one God Allah. He has no partners and he alone is the Creator the sustainer of the universe. He always was and always will be. and that’s my god. that’s basically the first part of Shahada.

The second part is Muhammad Rasool ullah this deals with the bearing witness to Muhammad peace be upon him as being the last of all of the messengers. that came with this special message. and all the prophets who brought this key message, none to worship except Allah, We’ll talk about following Muhammad in doing what he has shown us to do, so this is also a part of being a Muslim and following the pillars of Islam. first of the 5 Pillars of Islam.

su_quote]First pillar bearing witness to the Shahada there’s only one God to worship and Muhammad is His Messenger and bear witness.[/su_quote]

Second pillar is to establish the Salah – Namaz. Salah means the connection that we have with the law through our worship by standing in a certain way. Facing the direction of Mecca. and then opening up our hearts and praying to him. and going through the ritualistic motions that he’s prescribed for us to do to make this connection with him. 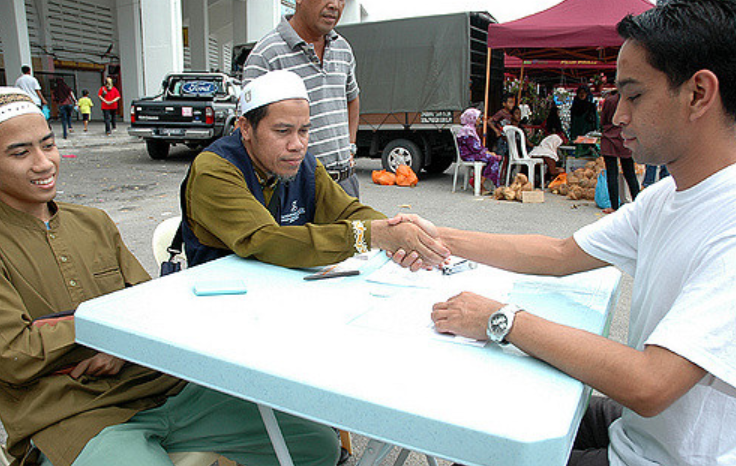 The third pillar is usually referred to as zakat. and this is the charity that the wealthy give every year once a year. They give a small percentage of their wealth that they hold for over a year’s time directly to the poor. We don’t actually have something where you’re you know like donating 10% of your income, or anything like that to a church or temple, 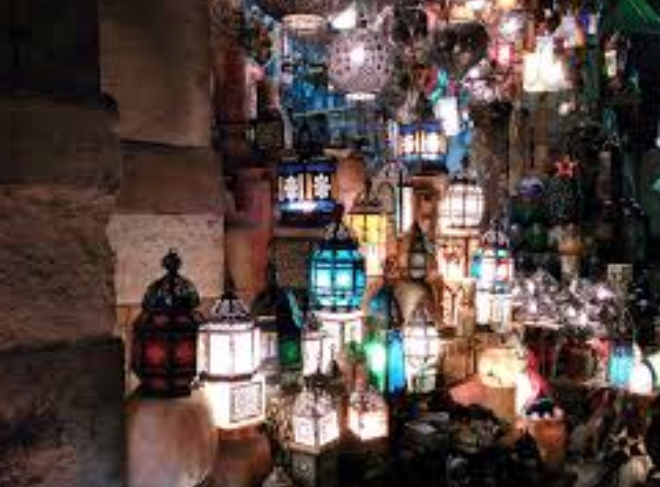 Forth pillar is called Ramadan fasting. The month of Ramadan that is to abstain from any food or drink during the daylight hours of the month of Ramadan. and then at the end of that month, there is something called the EID that goes along with this. 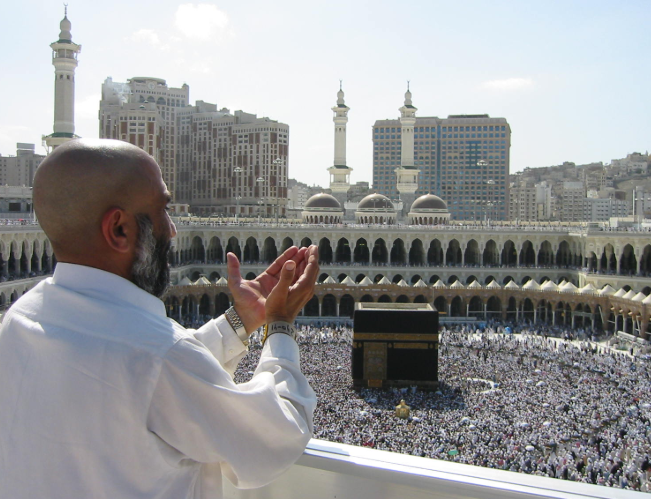 Then finally last & Fifth Pillar is Hajj . what about Hajj, The pilgrimage to the House of Allah once in the lifetime. If a person has a way to do it. Allah makes a way for them.

These are the five pillars of Islam.

Jesus The Prophet of God But not the Son of God