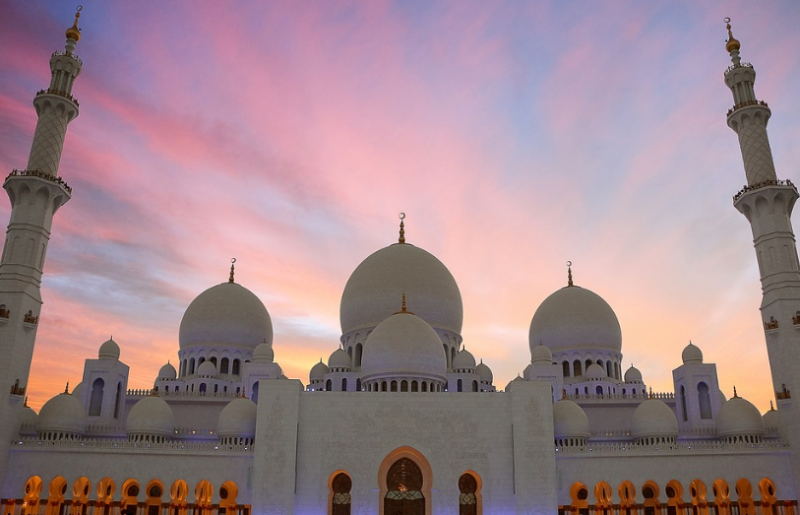 A Mosque or Masjid is a place of worship for followers of Islam. There are stringent restrictions on the uses of the area formally to marketed as the mosque, which is often a small portion of the larger complex, and in the Islamic sharia law after an area is formally designated as a mosque. it remains so until the last day.

Many mosques have elaborate domes minarets and prayer halls in varying styles of architecture Mosques originated on the Arabian Peninsula. but are now found in all inhabited continents the mosque serves as:

A place where Muslims can come together for Salah or Prayer as well as a center for information, education, social welfare and dispute settlement.

Muslims Offer 5 Prayers in Mosque Daily. Its Like Islamic Center Jumma Prayer and Eid Prayers as well. The imam leads the congregation in prayer. Mosque Near Me is the Best Option for me to Offer Prayer (Salah). 5 Payers are Given Below.

The first mosque in the world is often considered to be the area around the Kaaba in Mecca now known as the Masjid al-Haram. since as early as 638 the Masjid al-haram has been expanded on several occasions to accommodate the increasing number of Muslims, who either live in the area or make the annual pilgrimage known as HAJJ. regard the first mosque in history to be the Kuba Mosque in the present-day madina.

Importance of Mosque in Islam – (Masjid)

The importance of the mosque or Masjid in Islam can never be overstated. Mosque or Masjid is the Same word in Different Languages. when our Prophet peace and blessings are upon him migrated in the hijra from Mecca to Medina, the first of things he did before he even got into the city was to decide where to put the mosque. and immediately begin building the parameters for it to lay it out. and say this is where we’re going to reserve this area for worshipped as sacred is that Mosque is.

and as much we care about that mosque still at that same time we realize a person is more sacred to Allah. a man came into the mosque and actually urinated there, yes he peed in the mosque but what did our prophet peace be upon him do? he told everybody all that let him finish when he’s done clean it up and tell him we don’t do that here.

we put our head down why because he knows it’s more important for this man to get this message than it is to worry about a little bit of trash or something that needs to be cleaned up. so for sure, we honor our Masajid our Mosques around the world.

we love Our Mosques. we have big respect for them. but we don’t worship the edifice itself. we want people to know we want you and your family to come and be with us. and see how we worship and we totally invite you to come and learn more and more about our God.

Largest Mosques or Masjids Around the World 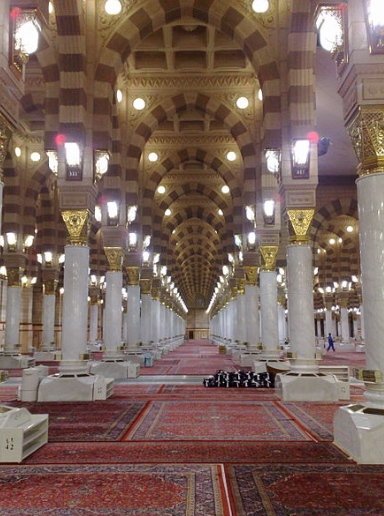 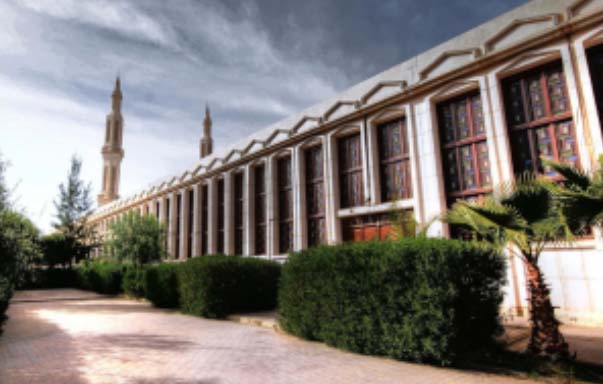 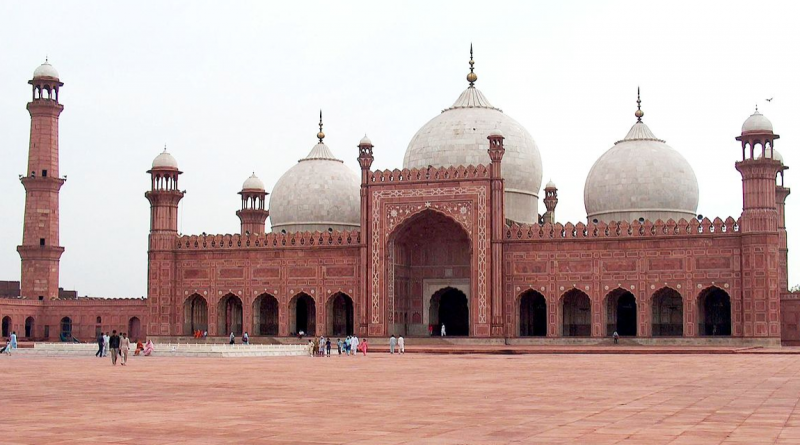 Jesus The Prophet of God But not the Son of God